The ruler of Dubai failed to attend the second High Court hearing into the welfare of two of his children.

Sheikh Mohammed bin Rashid al Maktoum, 70, is currently embroiled in a court battle with his estranged Jordanian wife, Princess Haya bint al Hussein, 45, over the fate of their two children.

Princess Haya left Dubai earlier this year and has been living in London with their two children since May. The couple married in 2004.

The billionaire prime minister of the UAE did not attend a preliminary hearing in July and was absent again from the family division of the Royal Courts of Justice in London today. 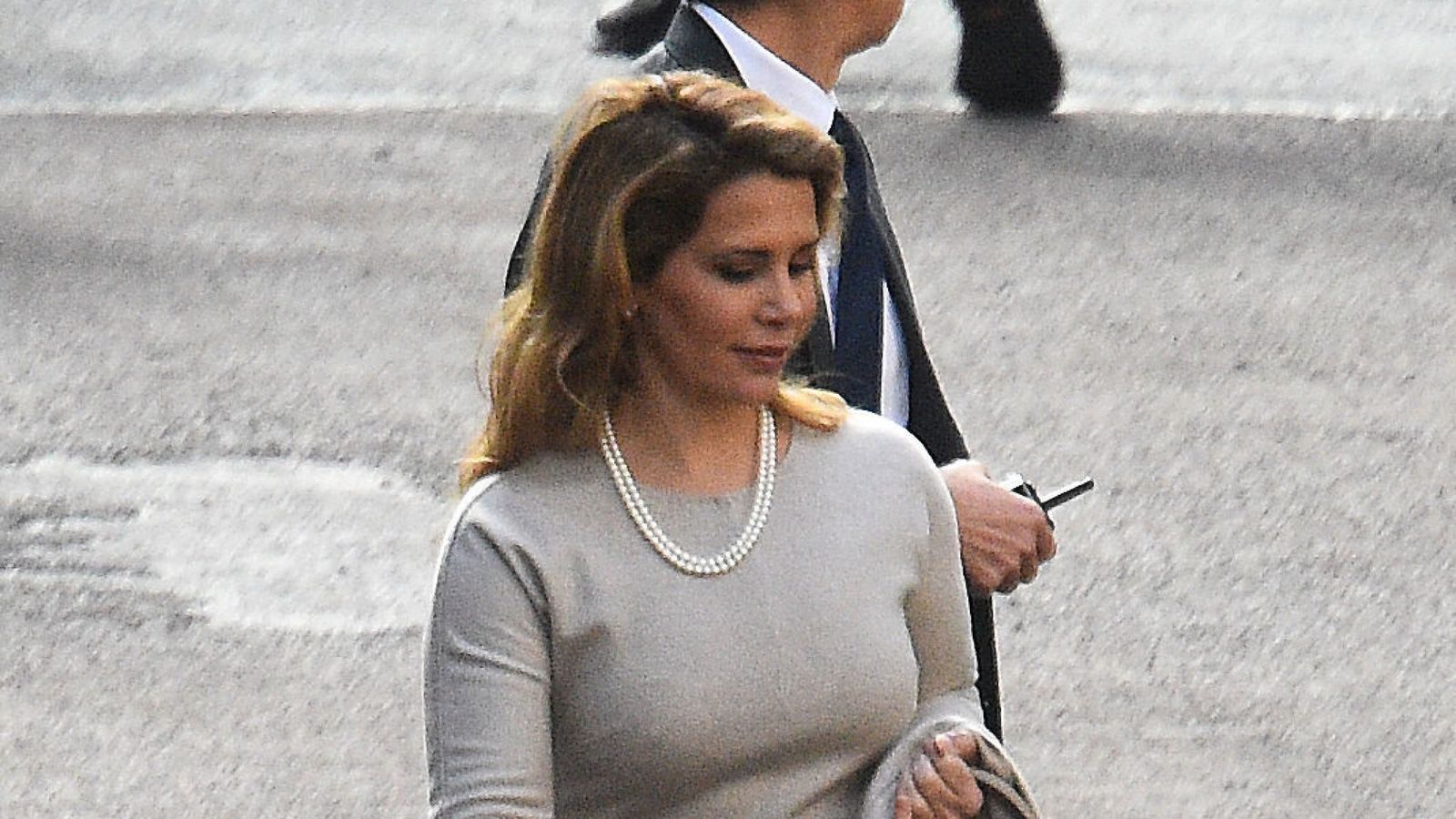 Instead he was represented by divorce lawyer Helen Ward, whose previous clients include ex-F1 boss Bernie Ecclestone, and – a new addition to the Sheikh’s legal team – Lord Pannick.

It is usual practise in the UK family courts for both parents to attend.

Princess Haya was present alongside her lawyer Fiona Shackleton, who handled the divorces of Prince Charles and Princess Diana as well as Paul McCartney and Heather Mills.

In July, the father and mother issued a joint statement, in which they said: “These proceedings are concerned with the welfare of the two children of their marriage and do not concern divorce or finances.” 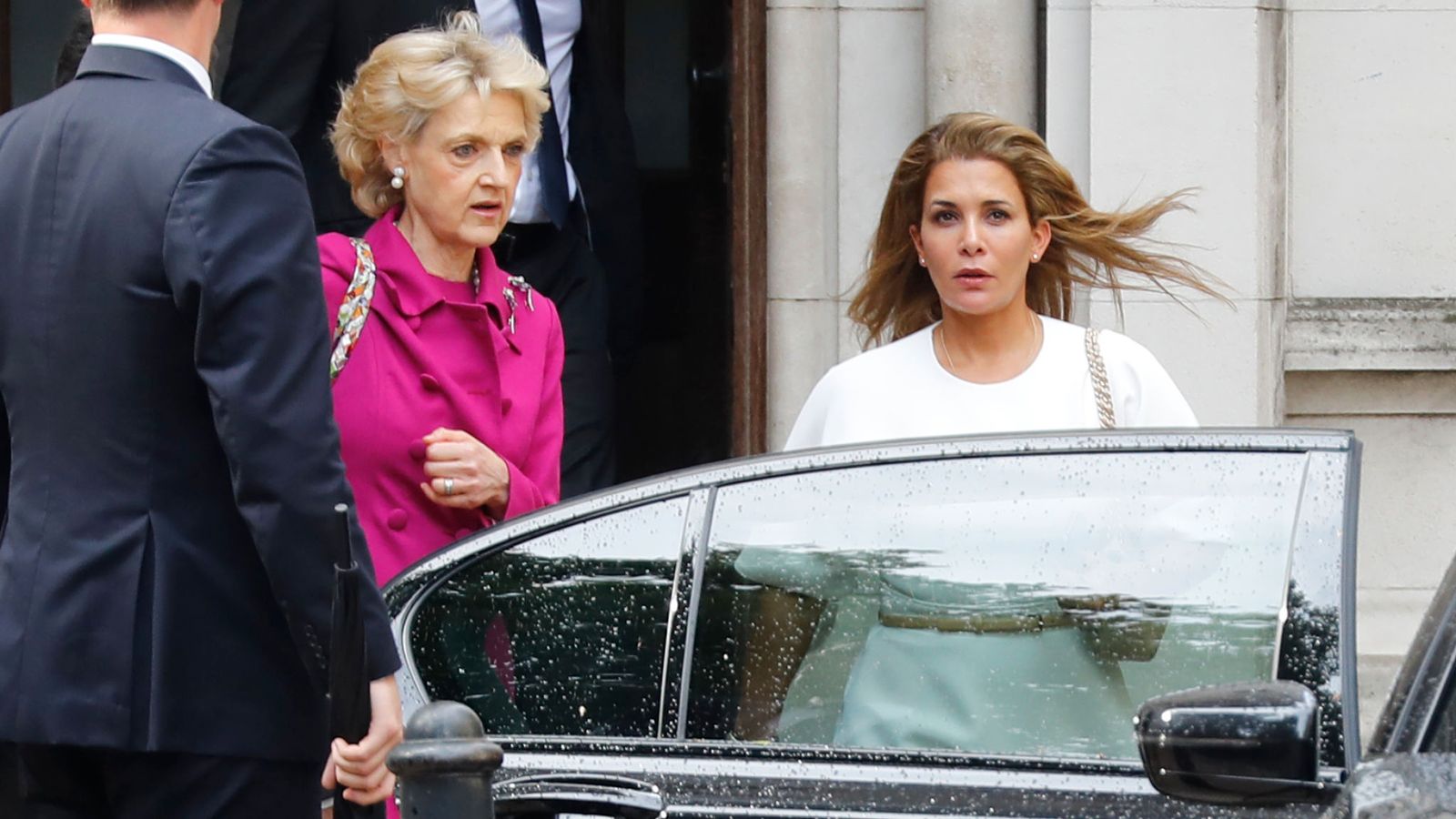 The princess has made several applications, including a request for a forced marriage protection order, during the July hearing.

The children are currently wards of the court, meaning any major decisions impacting them must be cleared by the court.

Additionally, reporting restrictions are in place to protect their welfare.

Only a limited number of media outlets, including Sky News, were permitted to attend the hearing.

A full five-day hearing into the custody and welfare matters of the children will occur in November.

The first wife of @HHShkMohd tells her shocking story to @thesundaytimes interviewed by @louiseelisabet #FreeLatifa https://t.co/SDjLp1rSj0

“Freedom of choice is not something that, you know, we have. So when you have it, you take it for granted, and if you don’t have it, it’s very, very special” #freelatifa #freegulfwomen #womensrights #expo2020 #YearOfTolerance #humanrights #boycottdubai #Godolphin #Detained