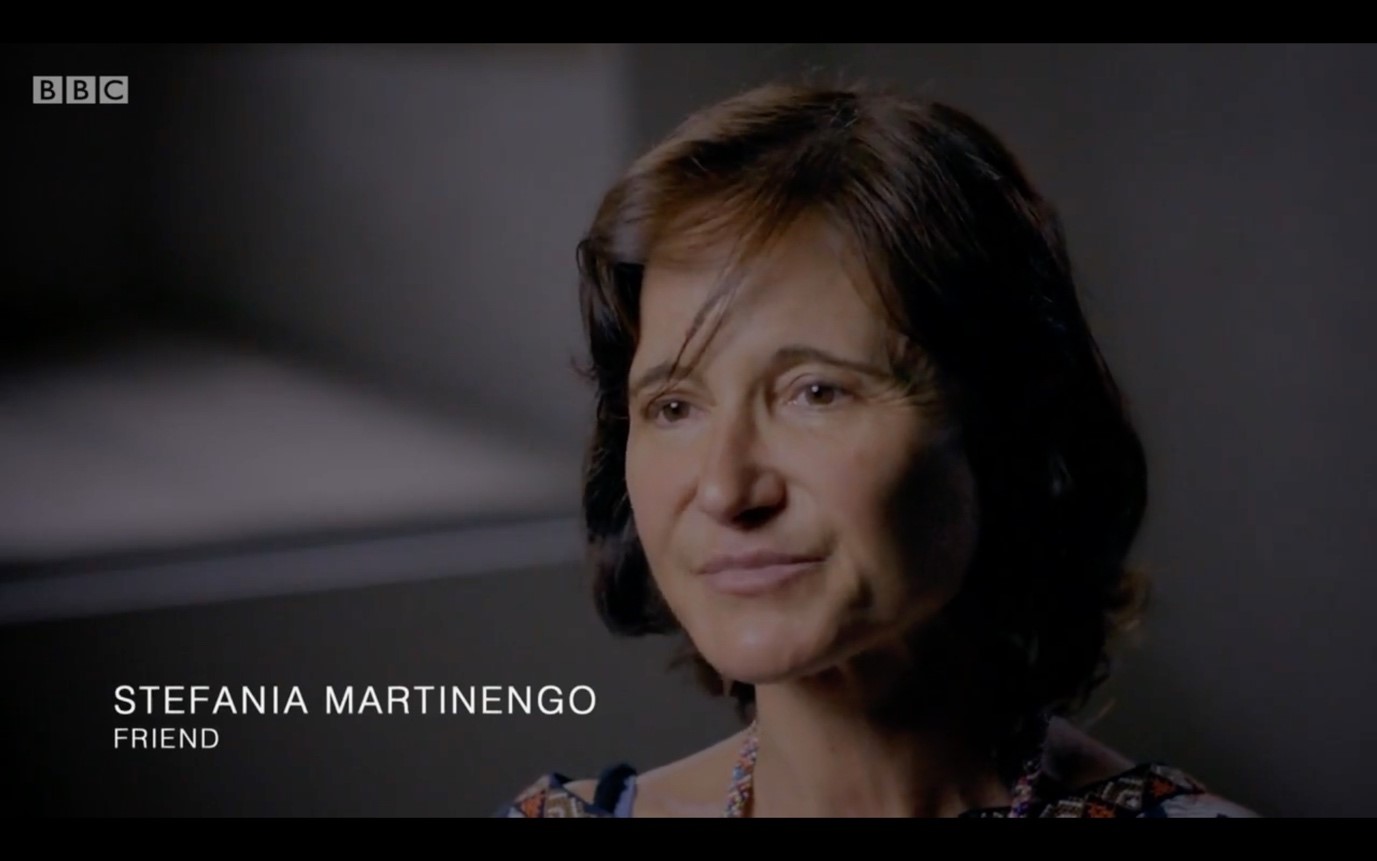 Stefania was born in Italy and is a Skydiving Instructor. Viewers of the BBC Documentary Escape from Dubai will recognise Stefania, who featured in the heart-breaking documentary as one of Latifa’s close friends.

Stefania met Latifa at the beginning of 2014 when Stefania was working at skydiving instructor at Skydive Dubai.

Stefania told freelatifa.com about Latifa and how they met “We began skydiving training together and shortly became good friends. I discovered her to be a beautiful person, fun, loving, caring, open minded, intelligent.  I became truly fond of her, I miss her very much. I think it’s important that she is not forgotten and with her any other in her absurd situation. “

Stefania continued telling freelatifa.com “There is no educational system, no Nation, no one who could be justified to take away the basic human rights of freedom to innocent people. If we allow and accept we are truly degrading ourselves.”

“The UAE is saying they are the meeting point between east and west? Next year they have the EXPO 2020, how can we give support to a country that allows such horrible acts?  They should demonstrate they deserve this EXPO by changing their attitude in this  matter . I hope that we altogether raise our voice so that Latifa, will be freed.”

“We confirm there have been several potentially