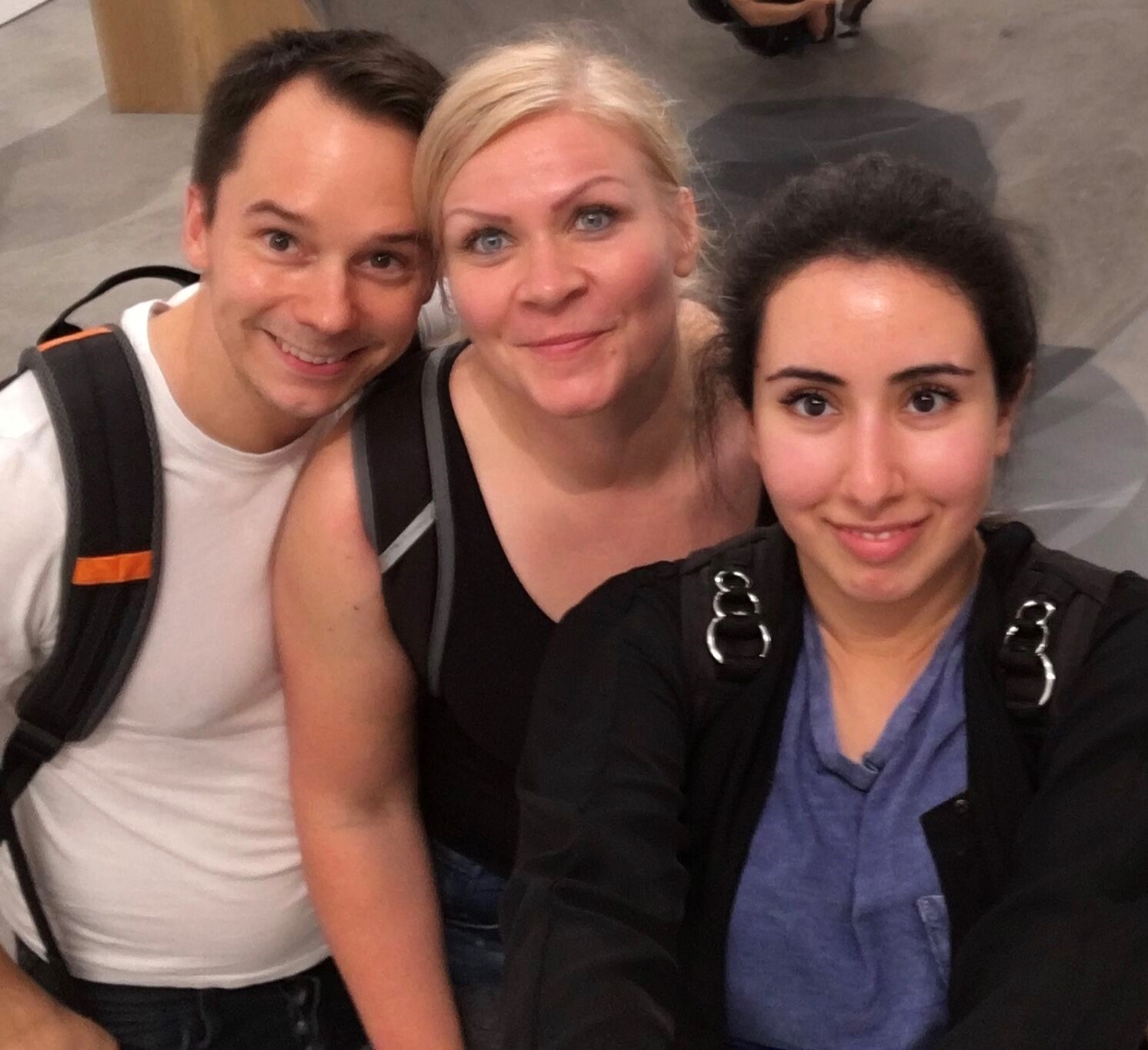 Marko is Finnish and he currently works as a marketing executive in Australia.Marko first met Latifa in 2015 through Tiina Jauhiainen, who Marko has been friends with for over 20 years.

Marko, speaking with freelatifa.com said “I remember well when Tiina first introduced me to Latifa, she seemed shy, but after a few meetings she opened up and we became good friends. I often met with Tiina and Latifa either in shopping malls or in skydiving circles in Dubai. Latifa is lots of fun, and an incredibly caring and supportive friend who always puts others first. She loves surprising friends, especially on birthdays. Latifa’s harrowing story has been incredibly painful for me to follow in the media. The nightmare began when Tiina went missing on 4th March 2018, I was there, watching and waiting and like many of Tiina’s and Latifa’s trusted friends I have never stopped fighting for the freedom of my friend Latifa and justice for my friend Tiina.

Latifa is an amazing person, she has so much to offer her friends, but also to the world, yet she is kept in captivity.”

“I’m part of #FreeLatifa campaign not only because Latifa is my dear friend, but also because of the blatant abuse of human rights like this should never happen to anyone. Everyone can contribute to this campaign by sharing the story and by making decisions like I’ve made: I’ll never set my foot in the UAE again, or fly Emirates – supporting their tourism sector means supporting a ruthless regime with absolute disregard to human rights. Together we are more – let’s not give up until Latifa is free!”

Marko can be contacted below:

“We confirm there have been several potentially